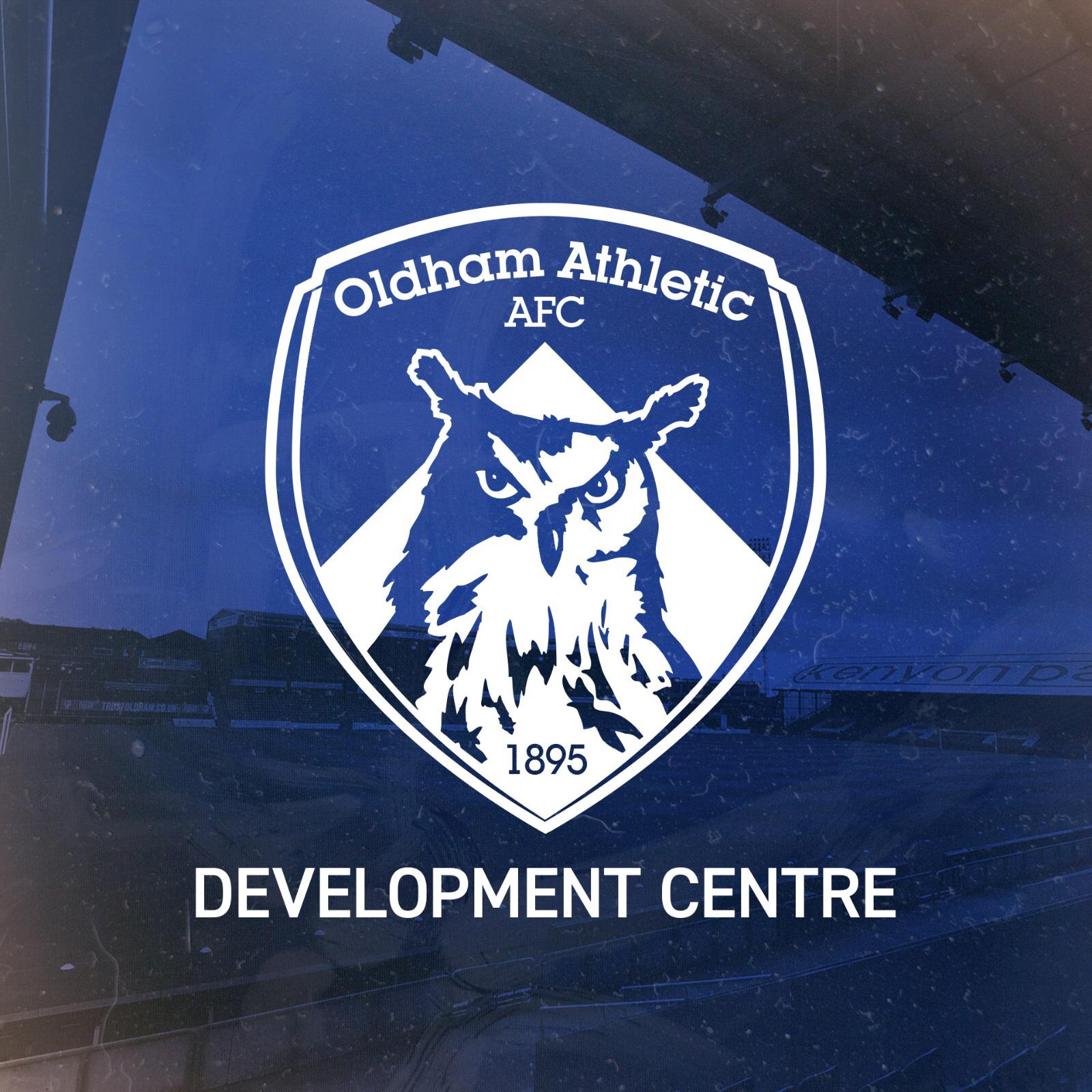 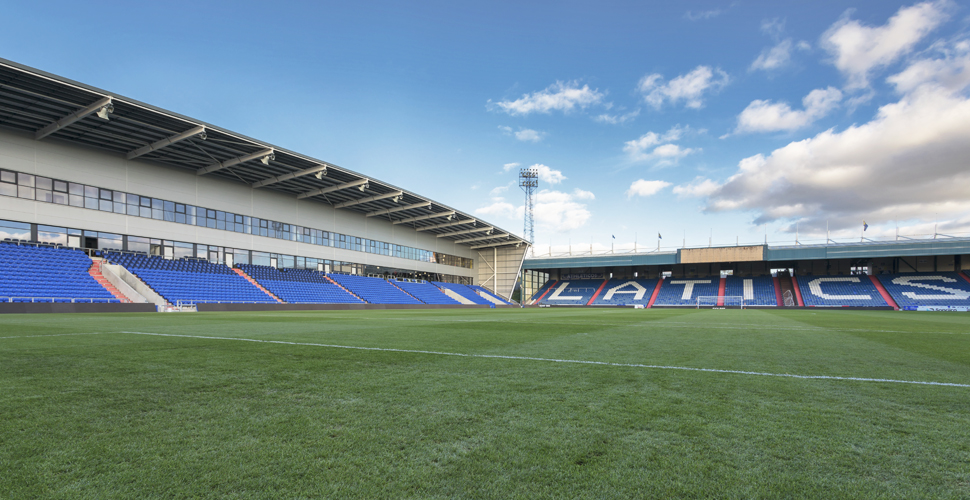 On Monday the 20th July we held our first ever trials for Oldham Athletic Development Centre at “Little Wembley” in the shadow of Boundary Park.

Over the course of 3 days and in bubbles of groups of 5’s we offered trials to over 350 boys and girls from across Greater Manchester. The trials involved skills work set by the Oldham Athletic Academy to provide a realistic benchmark of ball mastery, technical capabilities on the ball, passing, receiving and a number of other tests.

The coaches also looked for physical literacy in balance, co-ordination and agility as well throughout the warm-up and sessions themselves.

We were also keen to get to the know the young footballers, in particular in what is known as the Social and Psychological corner in Footballing Coaching. Understanding how well payers worked with others, responding to difficulties and being good learners was something we keen to understand.

Our older players were also given the IR1 Yo-Yo test to complete, which a large number of players completed to an incredibly high standard, even more outstanding when you consider all of these young players had been in lockdown for four months.

We saw a fantastic array of talented footballers from across the region aged from as young as 6 up to 15 years old, all keen on representing Oldham Athletic Development Centre and being part of our squads for the coming season. For some this was their first experience of trialling for a Football Programme and overwhelming the feedback from the players was positive.

All the coaches want to thank everyone for coming down and supporting your child in their footballing journey.

Our training sessions will start on Monday the 27th July and we will still be inviting young athletes down from across the region from our under 8s -18s sides to be a part of Oldham Athletic Development Centre as we prepare for the 2020-21 season. 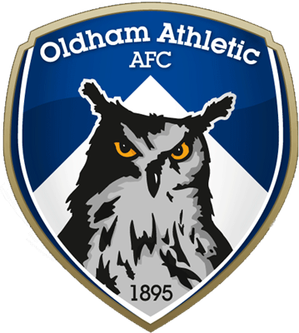