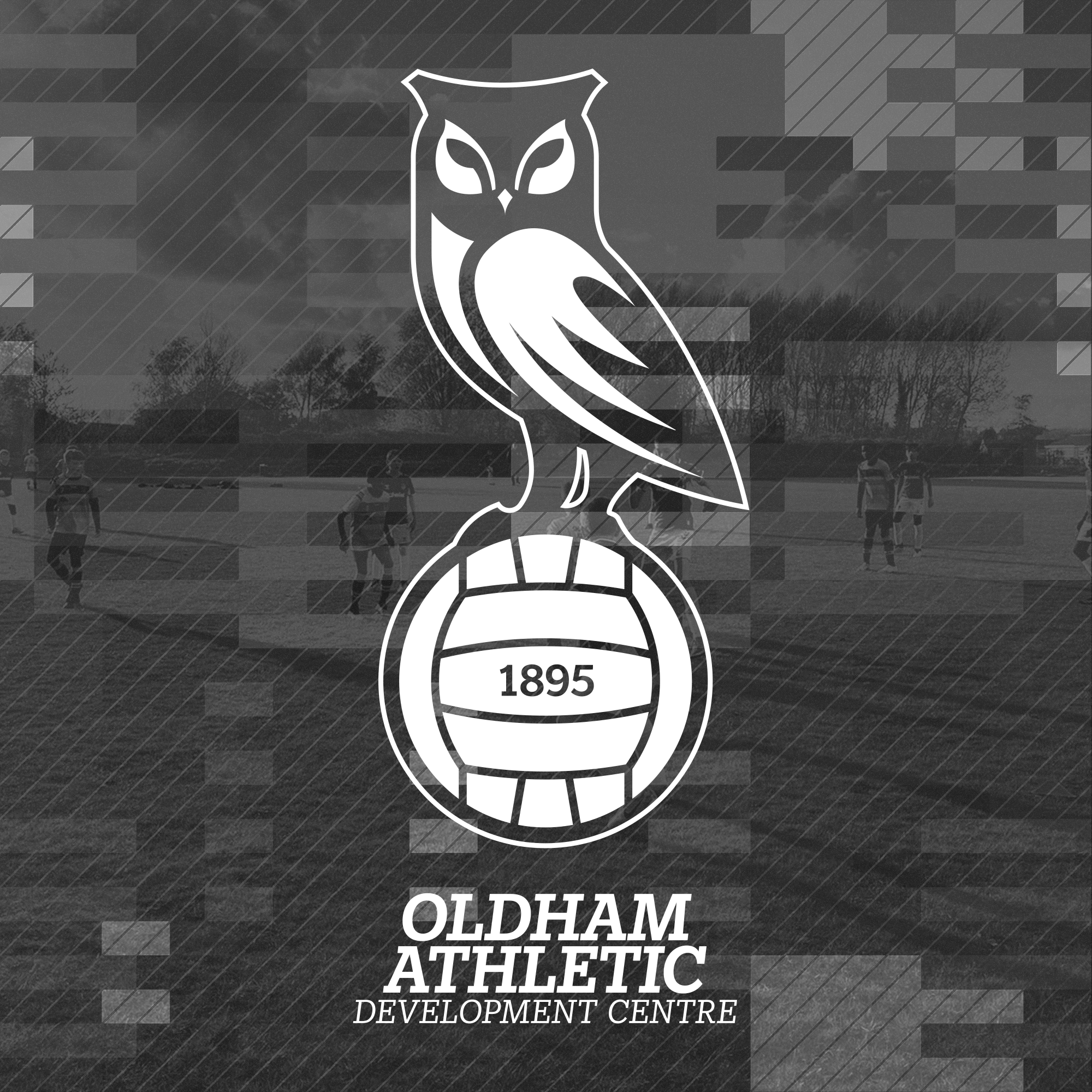 With Albern Kilgour and James Heatley both coming off the bench in the recent win on the 29th March against Cheadle Town, both players including Faris Khan were handed starts against Cheadle Heath Nomads.

Albern with almost a dream start hit the post after 30 seconds after winning the ball back in centre midfield. The game was halted at 2-1 to Cheadle Nomads due to a serious injury to the Nomads Goalkeeper Dimeji Willan on 79 minutes, the focus instead on well wishes to the Nomads stopper from both sides and all spectators.